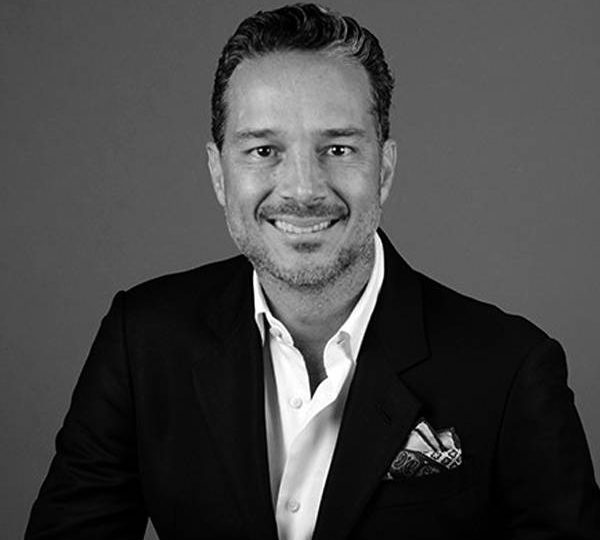 Fausto was part of the creative process that the agency started in 2011. In 2012, Ecuador wins it´s first Cannes Lion. Streak that has maintained for the past 7 years, accumulating a total of 40. Maruri GREY is without a doubt the most creative agency in the country and is among the most creative agencies in Latin America. Fausto is part of the very selected Global Creative Council at GREY. He was also the Chief Strategy Officer at Maruri GREY. The first year on the role, the agency was for the first time ranked number 1 on the effie awards, rank that has not changed to the date. Before he became CEO, he was in charged of the Quito office for 5 years, during which the revernue grew 4 times, winning new business and creative awards. In 2018, the first Grand Prix for Ecuador on The Ojo de Iberoamerica festival becomes a reality. In the same year the agency wins 3 Pencils at D&AD. In his career Fausto has won 10 Cannes Lions.His journey in the business has had a great deal of creative and strategic work.He balances his personal life between family, Golf and Skydiving. Fausto holds a skydiving big formation world record.